Freefilmers
about us
team
projects
EN
UKR
"Freefilmers" is a cinemovement and NGO
Our principal goals:

• decentralization of the cultural process
Team 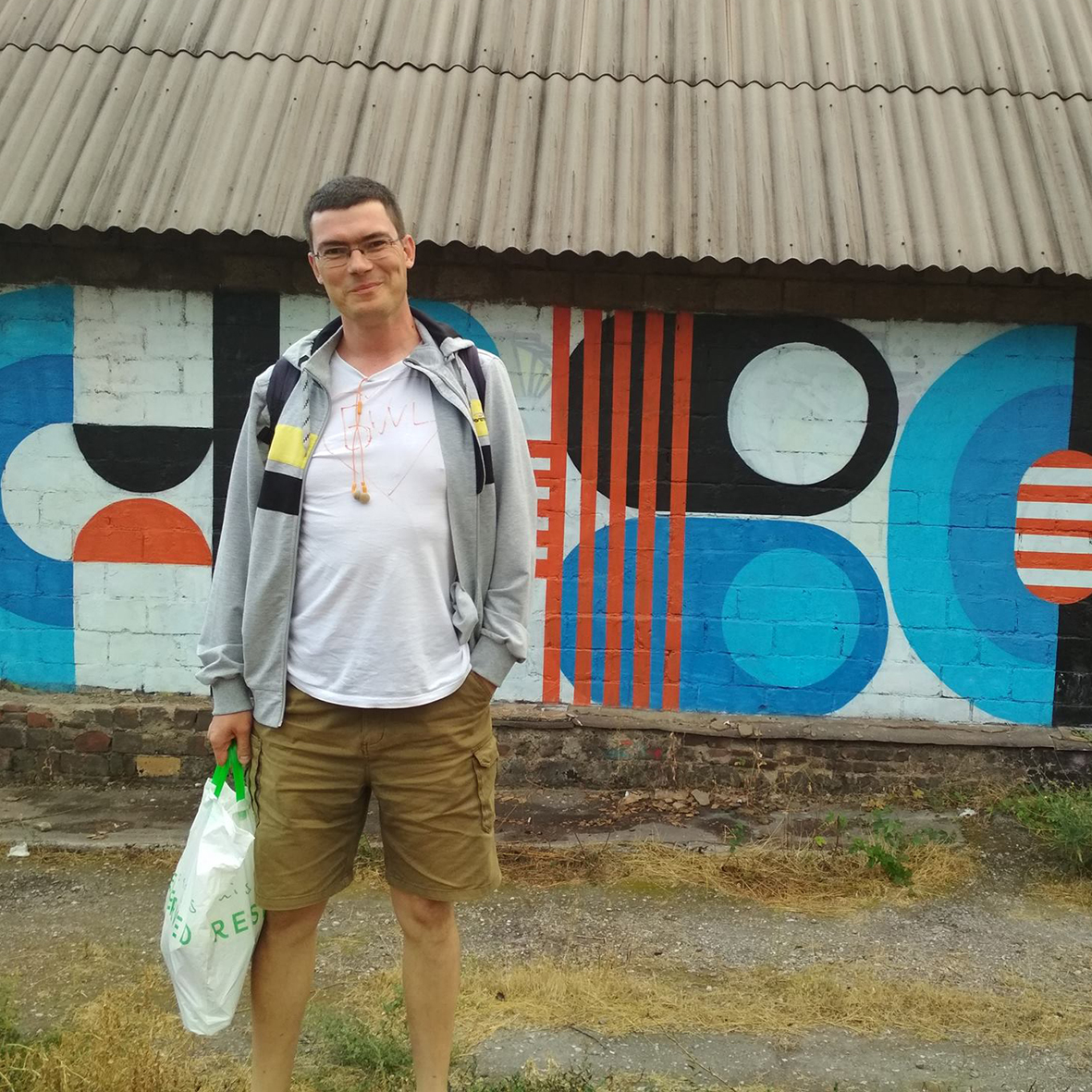 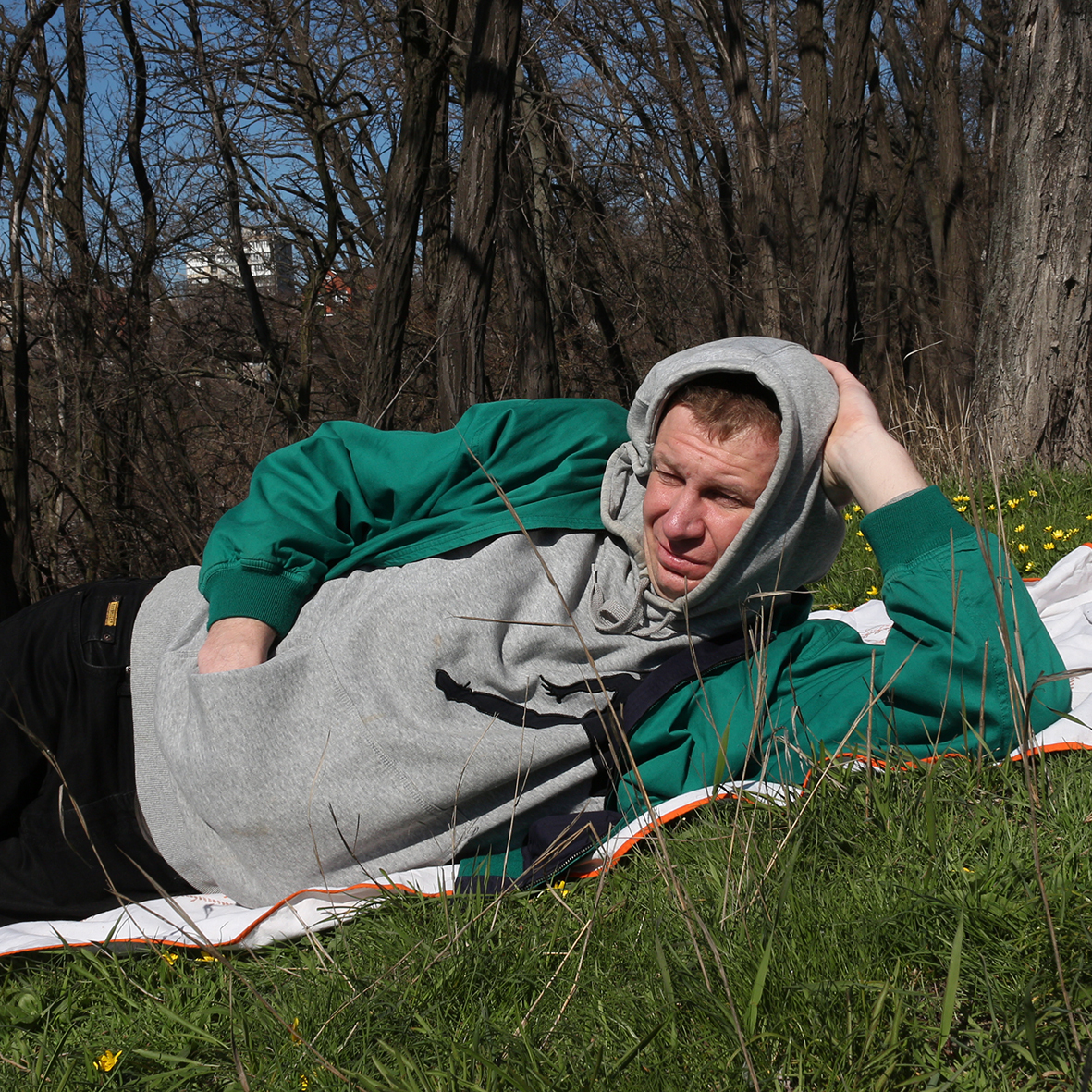 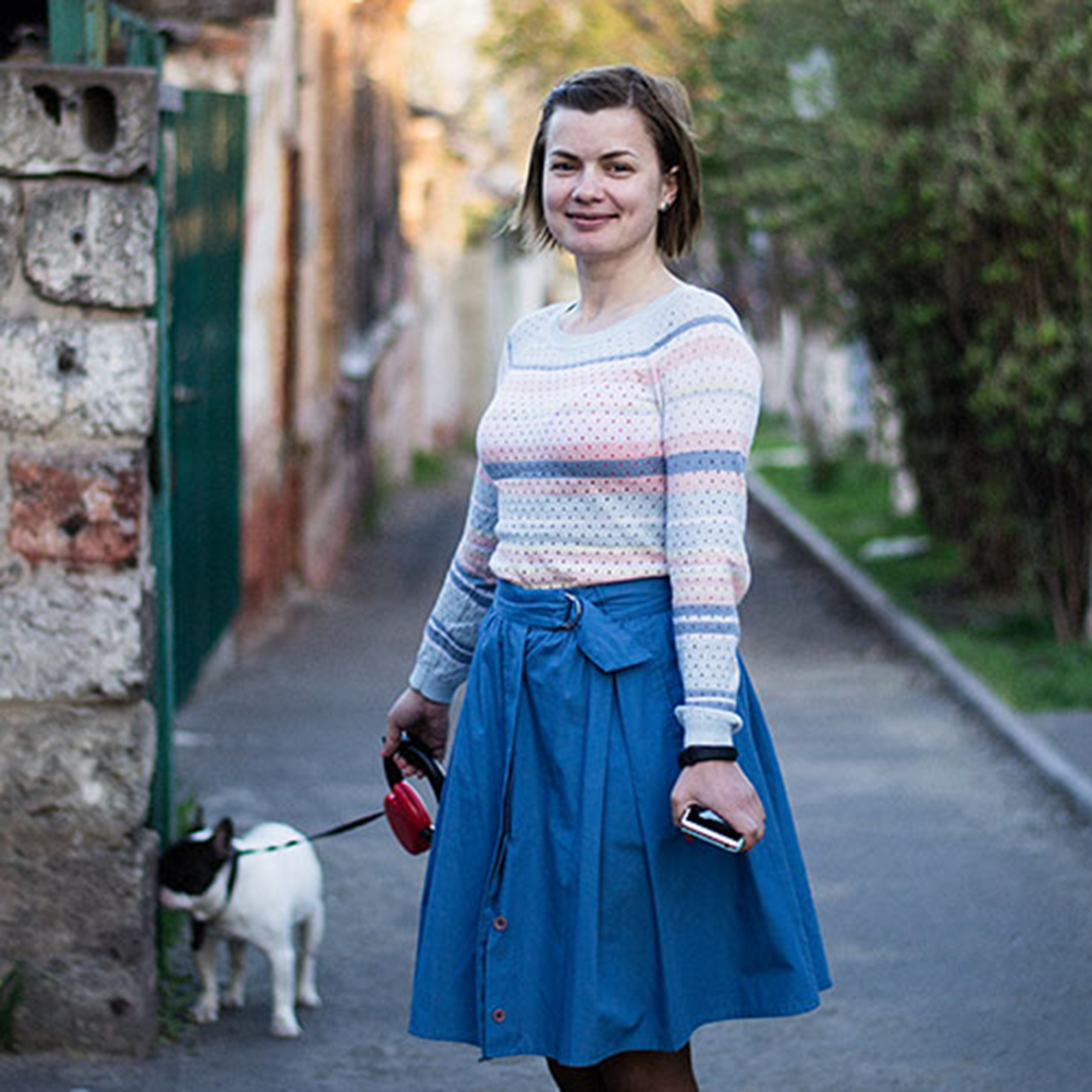 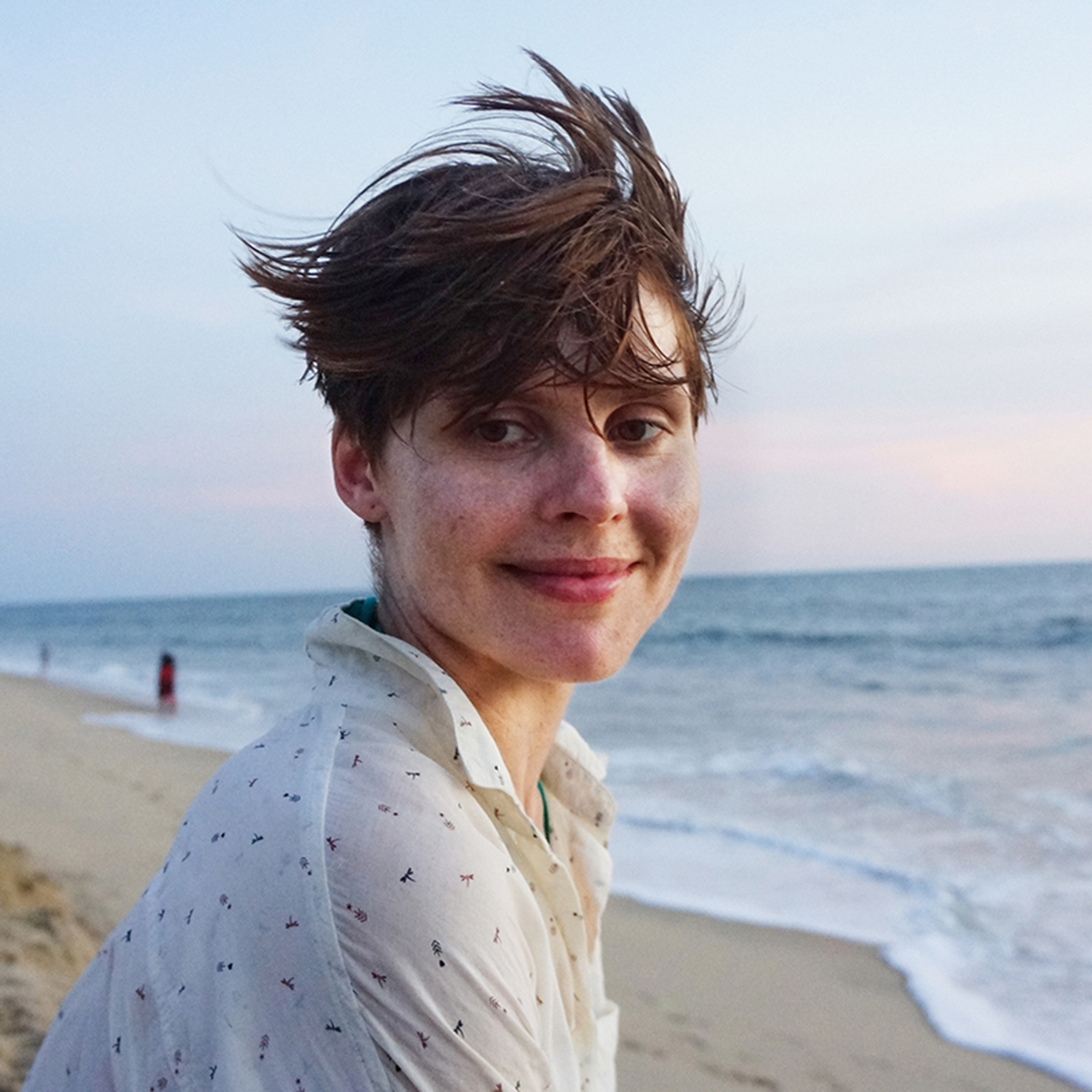 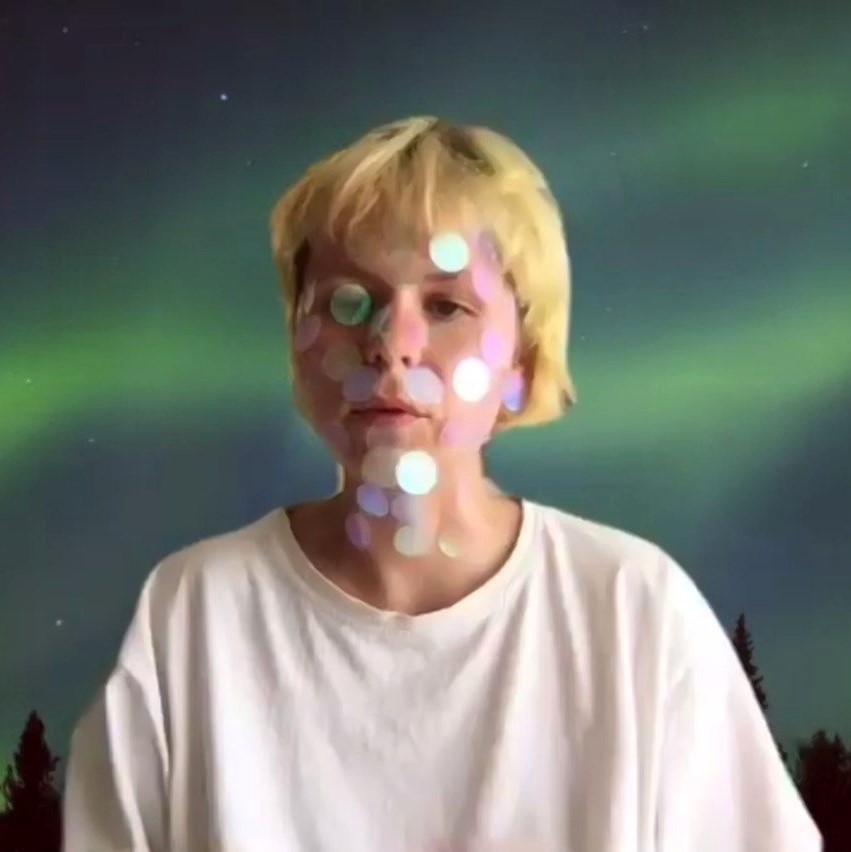 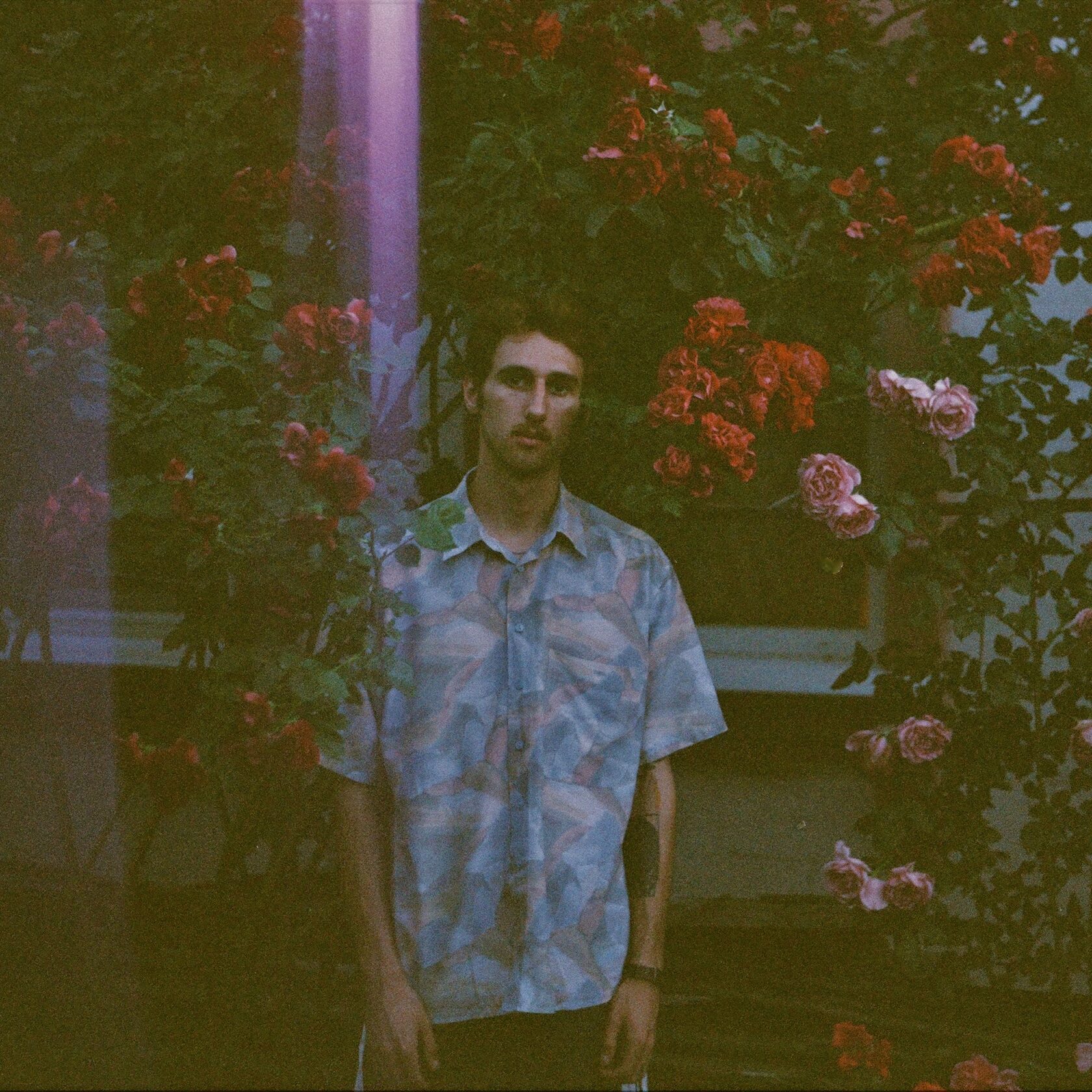 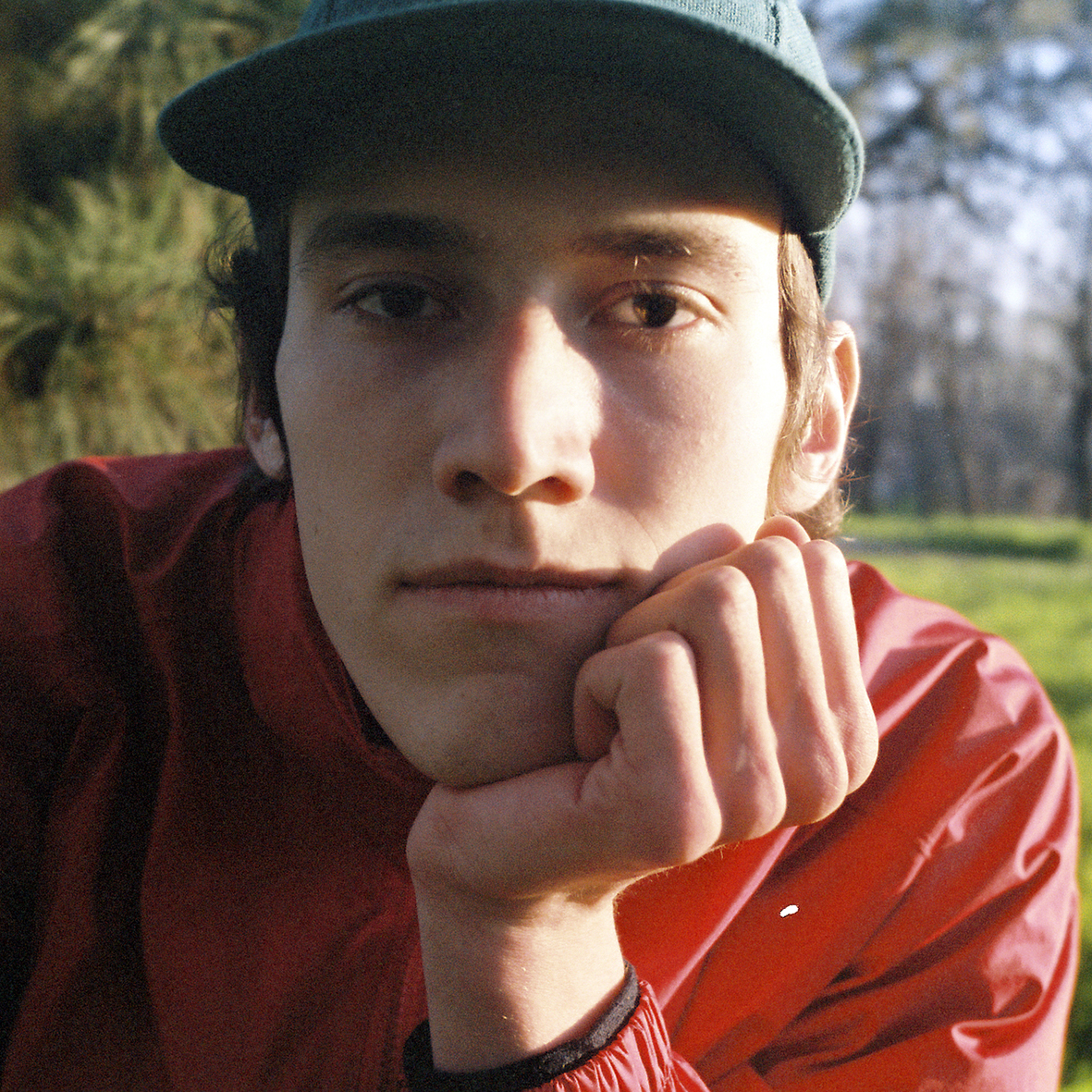 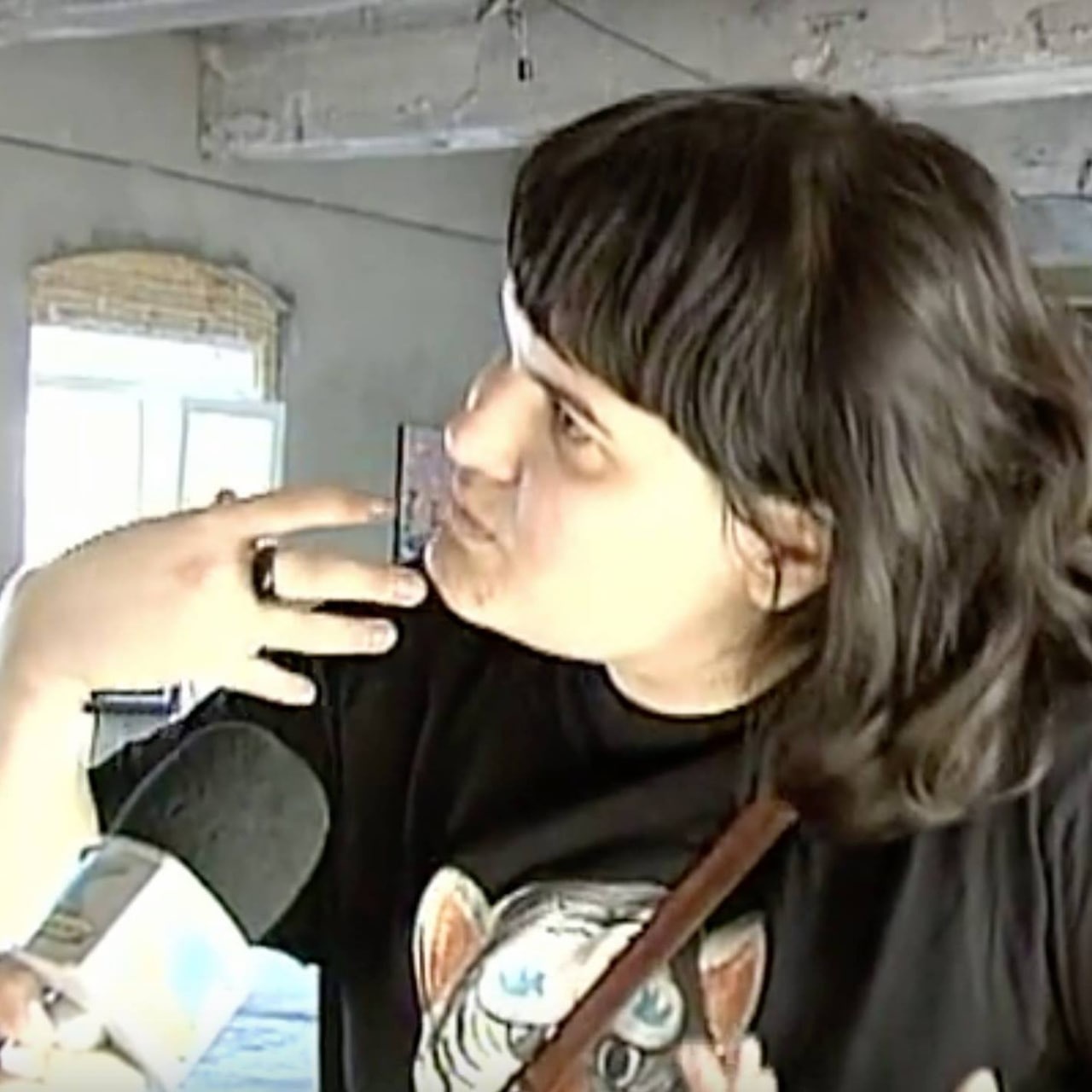 The Creative East-1 project (2018) - two films about cultural phenomena of East Ukraine. The films have been screened at the Kharkiv Meetdocs festival, on UA:Donbas and Hromadske TV channels, and, also, in Mariupol, Severodonetsk, Kostiantynivka, Zaporizhia, Bratislava, Berlin, Lviv and Lysychansk.

This site was made on Tilda — a website builder that helps to create a website without any code
Create a website
How to remove this block?About platformSubmit a complaint